A downloadable STEALTH 2 beta for Windows

STEALTH 2 is an ultraviolent, stylised 2D platformer with stealth-like elements.

Please leave a rating/review/comment on this page, it helps me improve the game further.

This is the beta for STEALTH 2, the sequel to STEALTH, which was made in ~8 hours. STEALTH 2 has been in development for ~600 hours in engine, and I started working on it in January of 2017.

Currently there are 4 levels and a secret area you won't find.

Also, the game may appear to be running "in slow motion" if you are under 60 FPS. That's because of the lack of a delta time system. 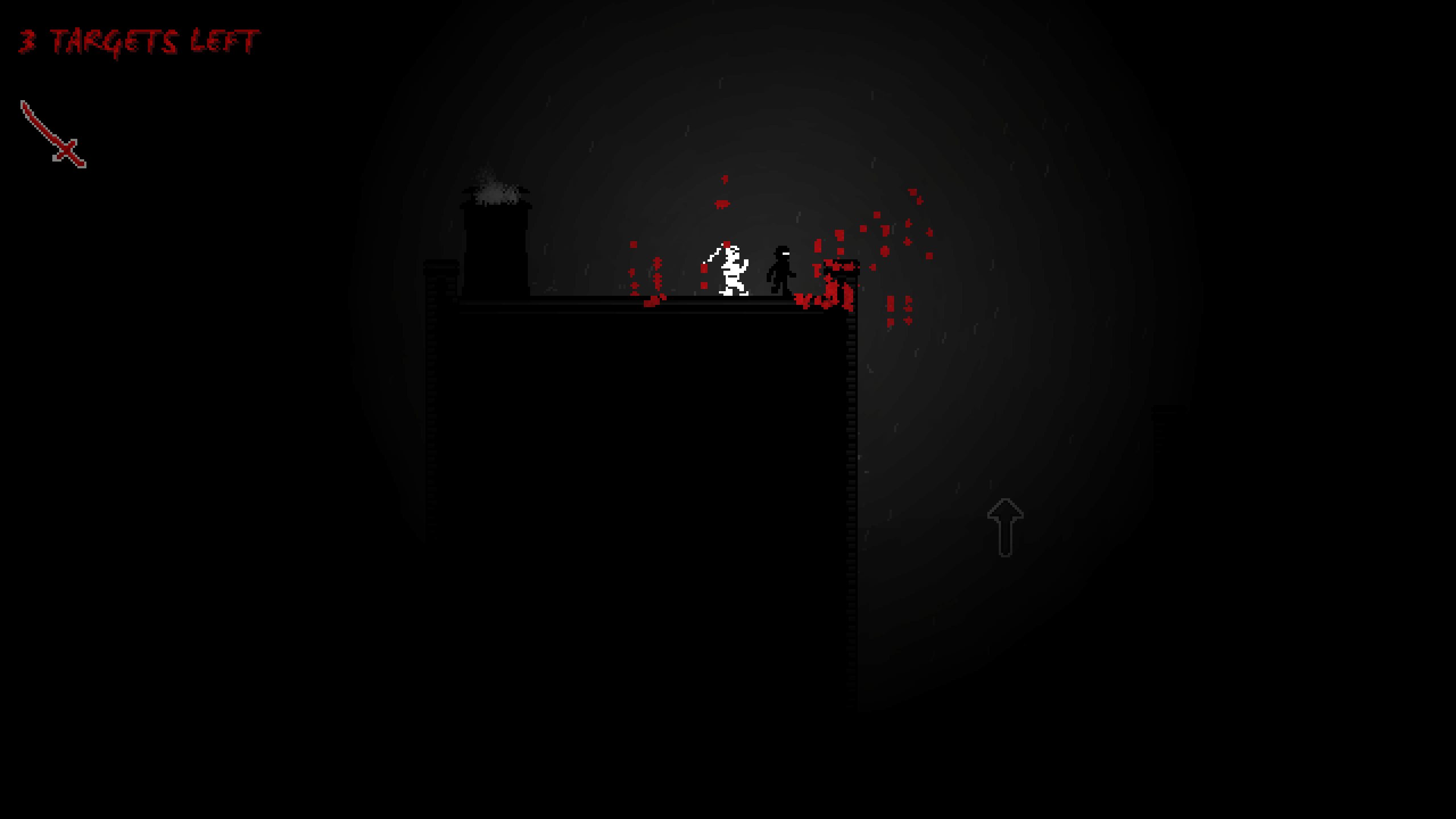 The default controls are as follows:

Arrow keys to move, Z to jump and X to attack.

(just don't bind the down arrow to up and the up arrow to down, I don't think that'll work) 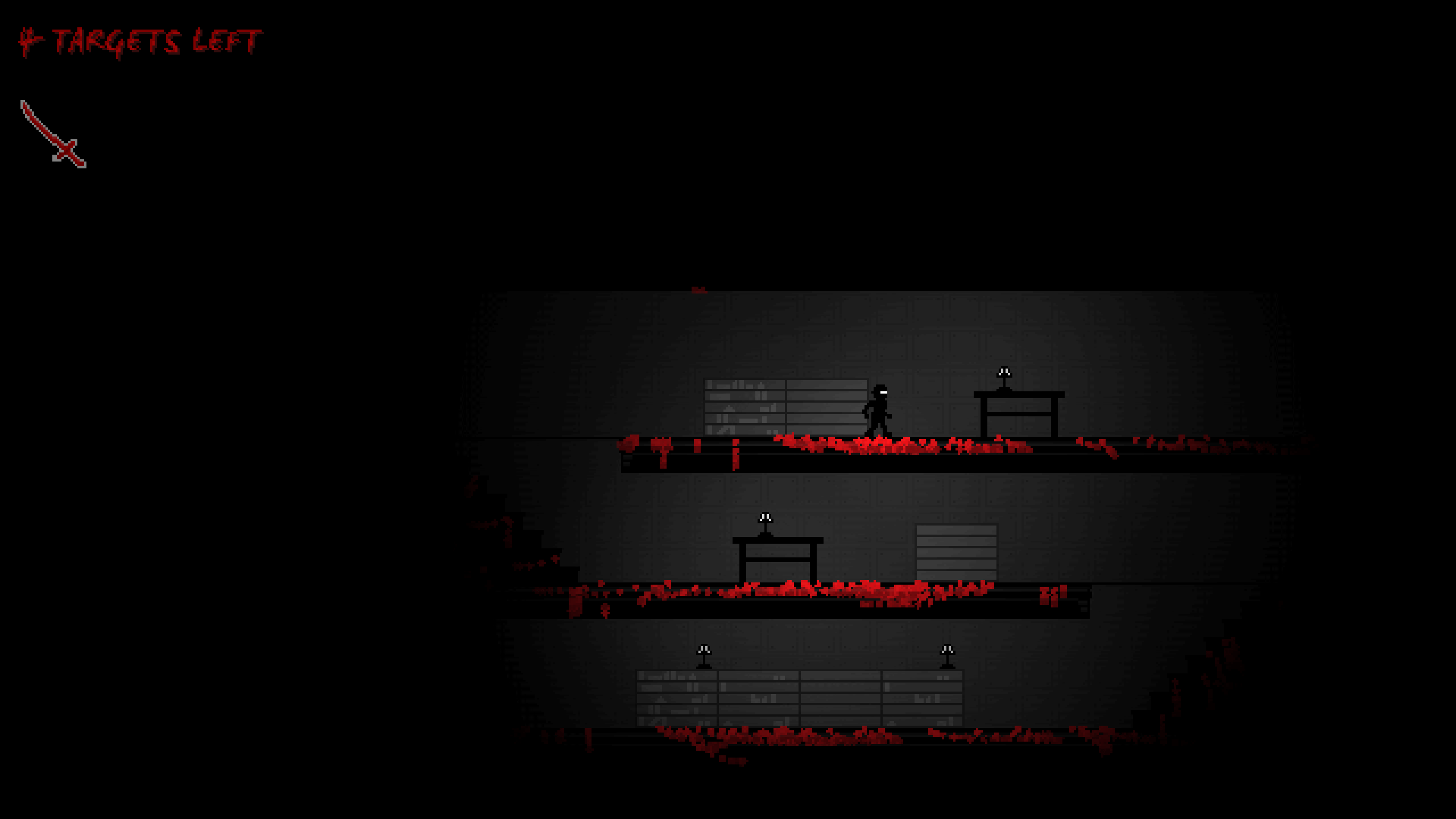 Try it out. It'll only take a few seconds to download, and a few minutes to complete, depending on your level of skill.

Also, it's just an executable in a .zip file, and not an installer. That way it doesn't take as long from you reading this page to playing the game. Some issues may occur regarding antivirus or Windows alerts or something, I'm not quite sure yet.

Donations and comments are greatly appreciated! 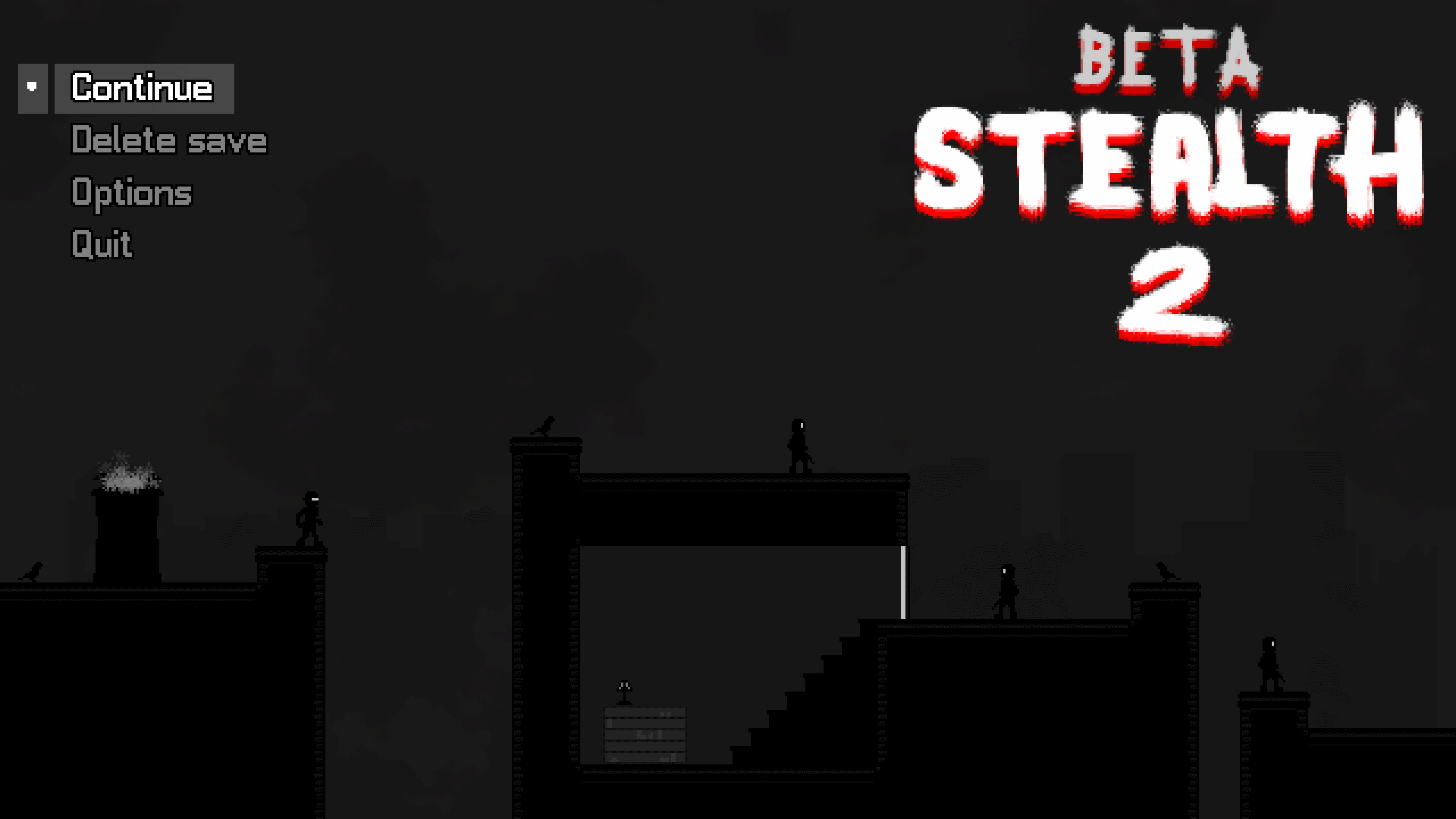 A Windows warning may appear when trying to launch the game, although I am not sure. If so, you may need to press "More info" or some other clickable text to the left, and "Run anyway" or something, I can't remember.

Hasn't happened since I switched to Windows 10, so this shouldn't be a problem.

i can t select, the c key doesn't work

Select doesn't actually do anything. I may or may not use it in the future, though.

If you were looking for the key to select menu items, try the jump button. (Z by default) 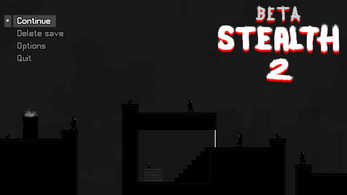 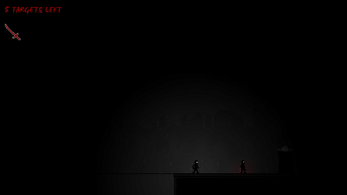 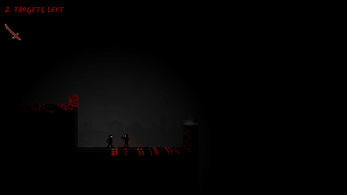 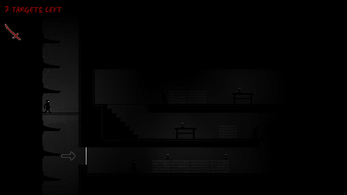 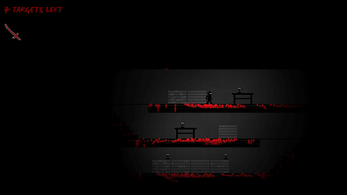 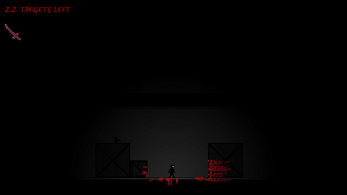 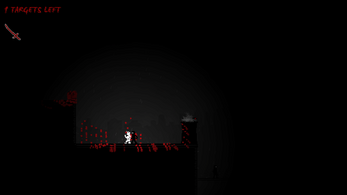 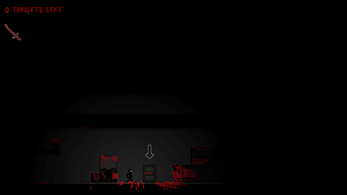 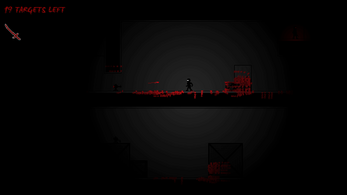 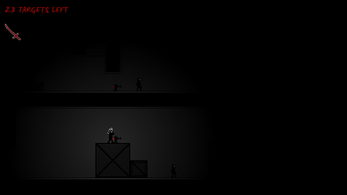 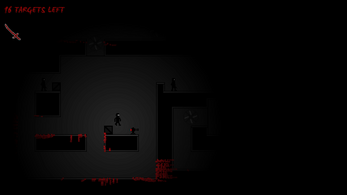 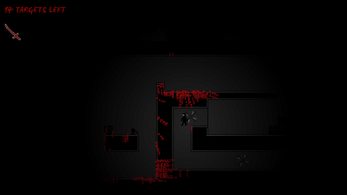 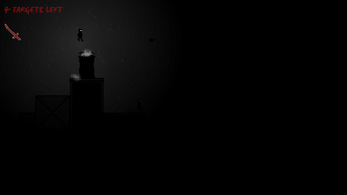 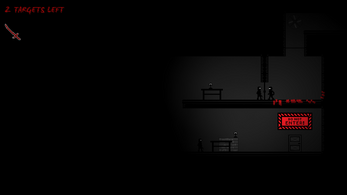 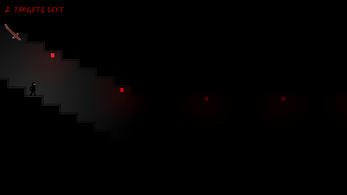